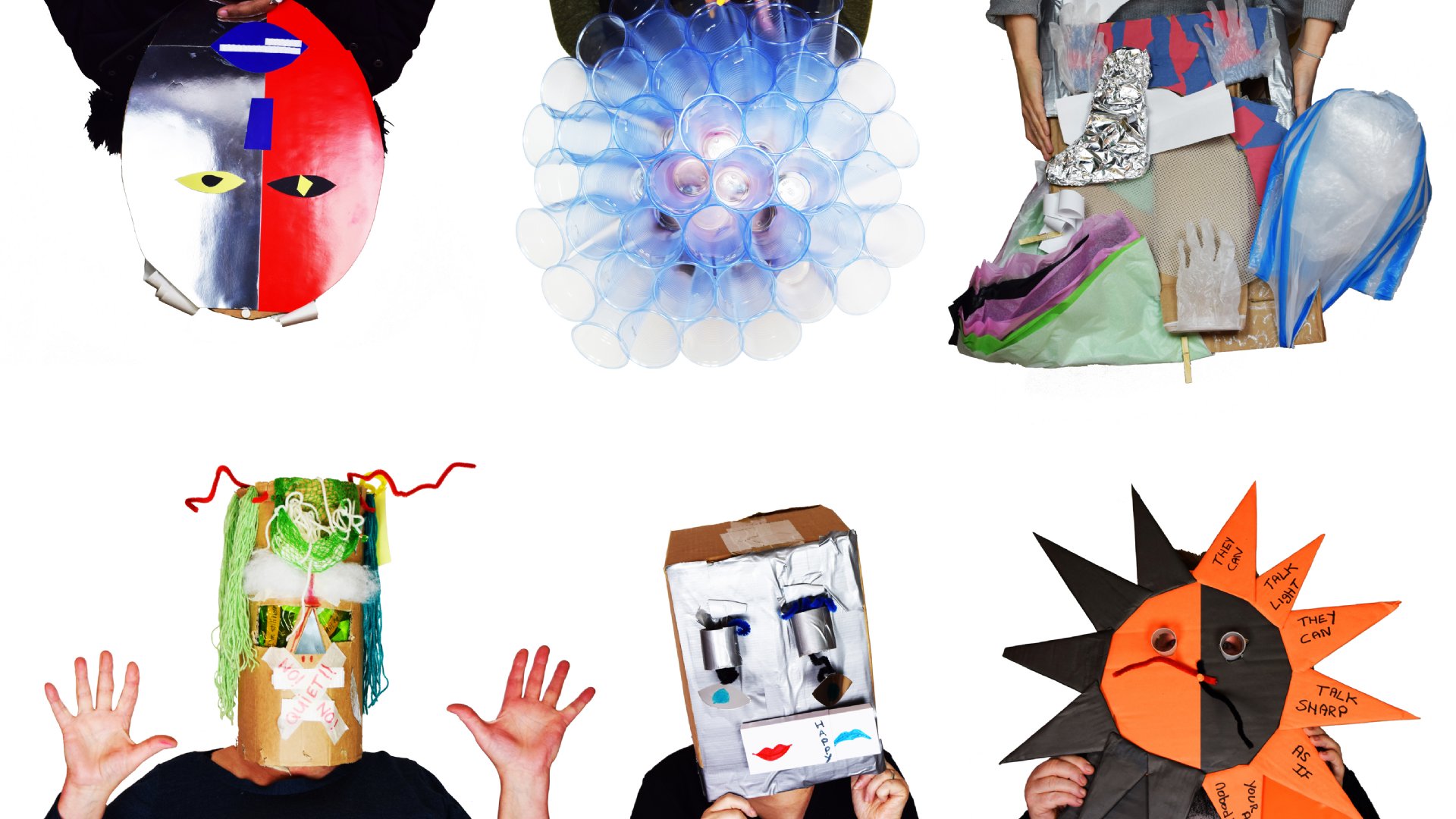 At the end of October, AIMS Advocacy ran the second of a series of three ‘Advocacy as Art’ days. Following on from the first session, this workshop started with a guided conversation around this topic and then the group were invited to make artworks based on the direction of conversation.

The day was based around the idea of Putting on a Face. The group discussed a number of issues, speaking about whether it was a good idea to pretend how you are feeling. Sometimes ‘putting on a face’ can be a coping mechanism, allowing you to get on with your day but can also be a way to interact with others without making them uncomfortable. An important theme that emerged was the need to have different faces for different situations. The group then each designed and created their own individual mask based on how they responded to the conversation. Using a wide range of materials, each group member was able to visually represent how they feel about pretending in their own lives.

The group then photographed themselves in with their masks, which have then been put together into one image. From this image, we can see the real variety of how individual can react from the same stimulus and conversation.

The day brought up a really interesting set of questions and discussions, and we are looking forward to seeing what is created in our next session ‘Creating Negative Space’ that will be run in November. 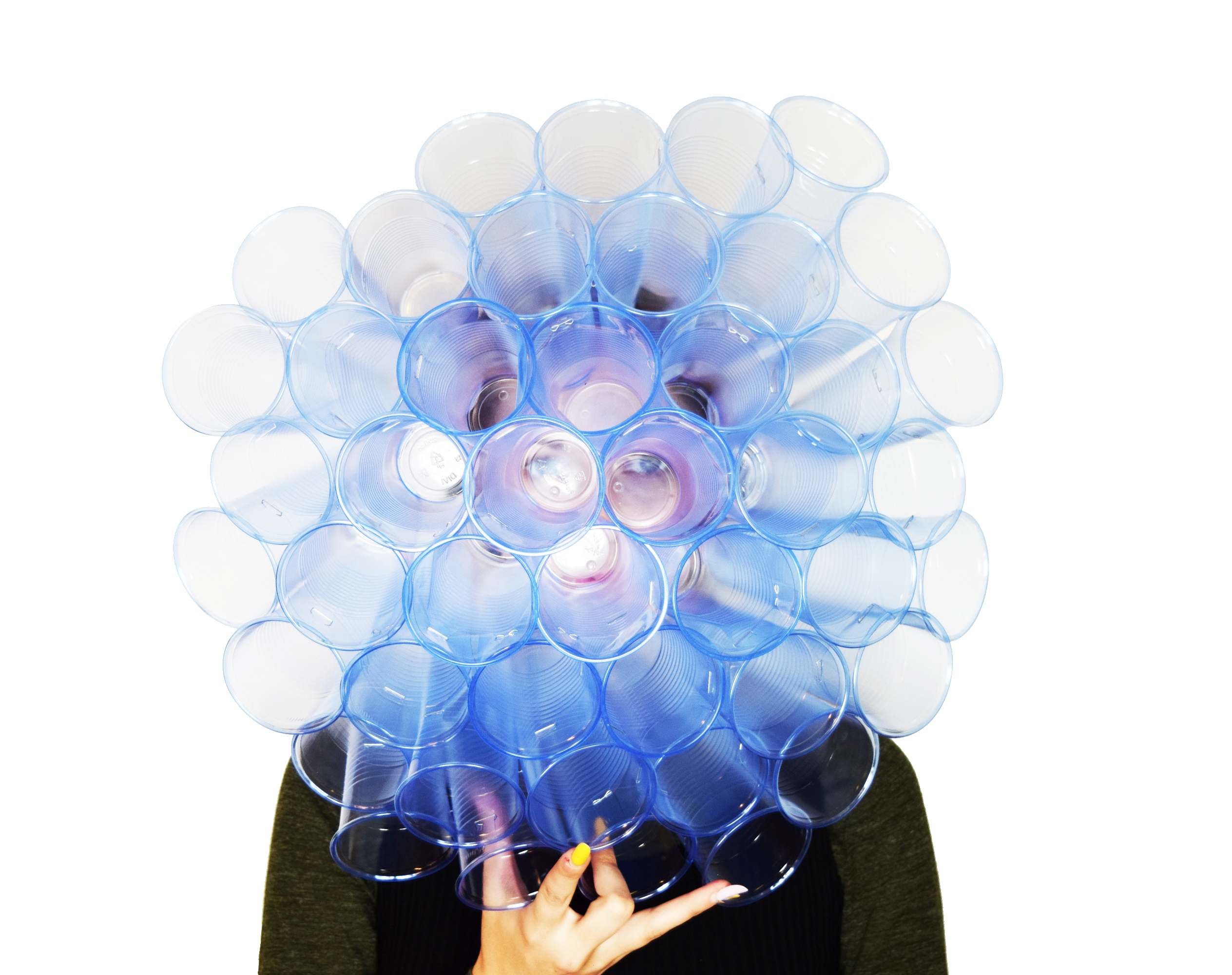 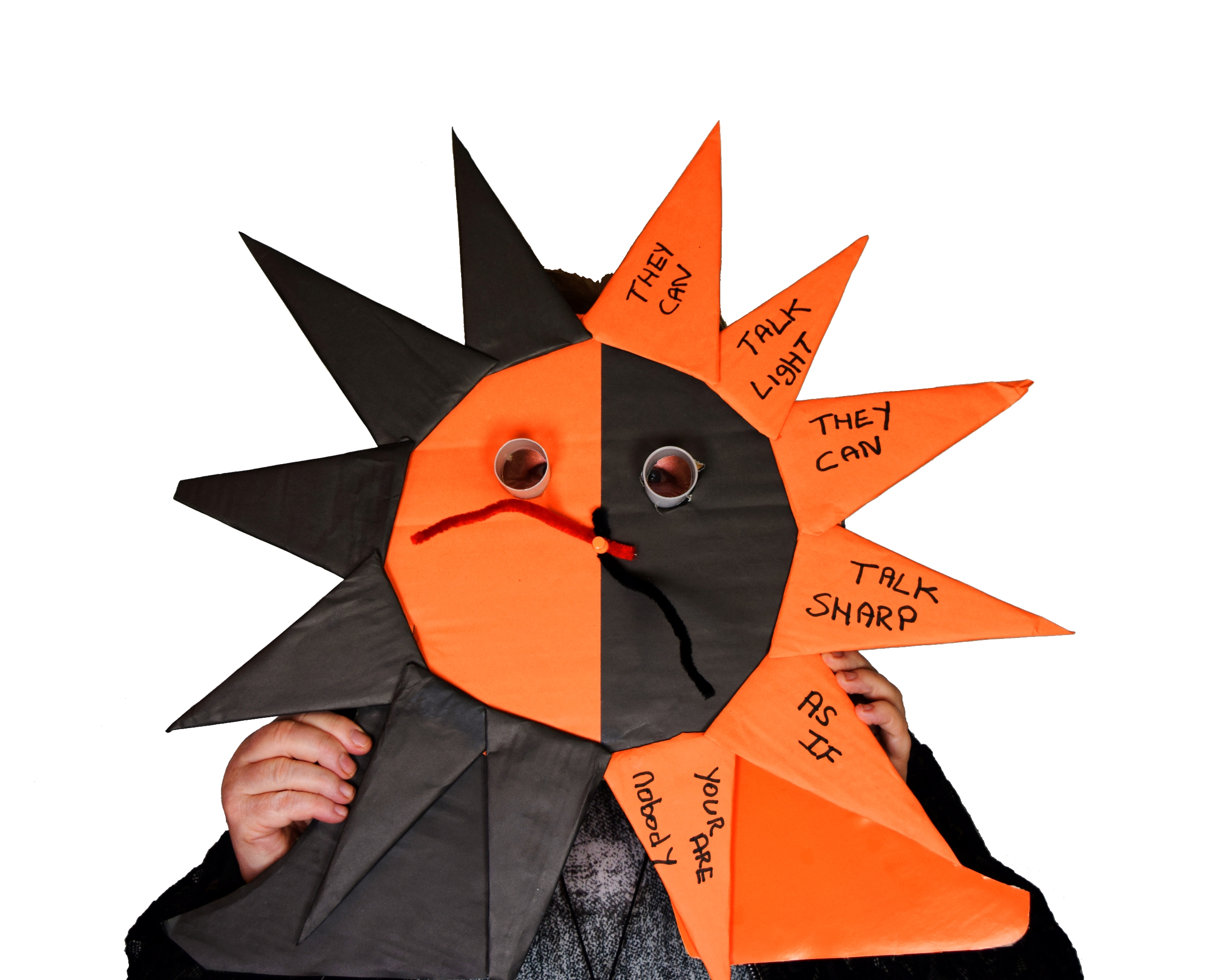 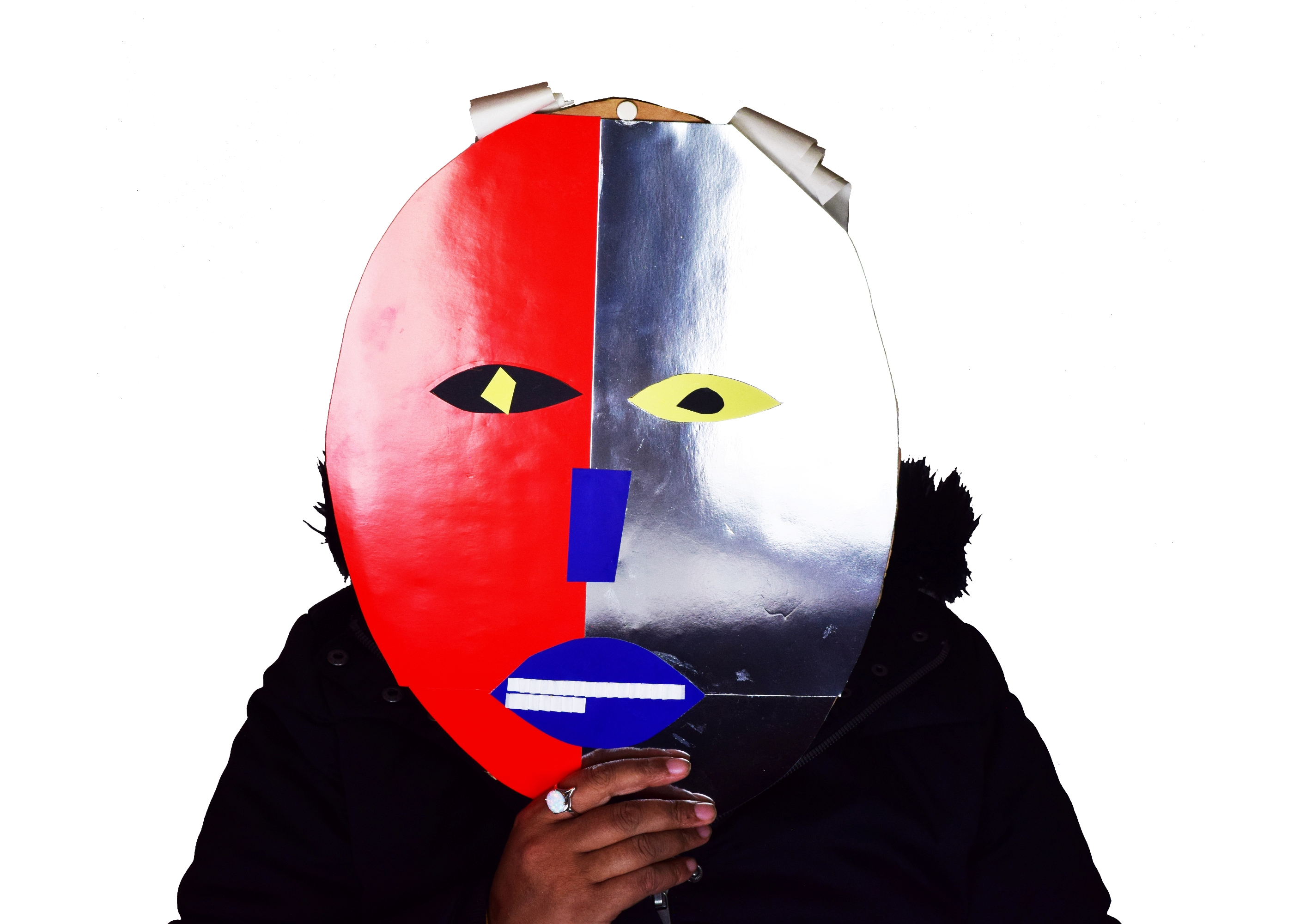 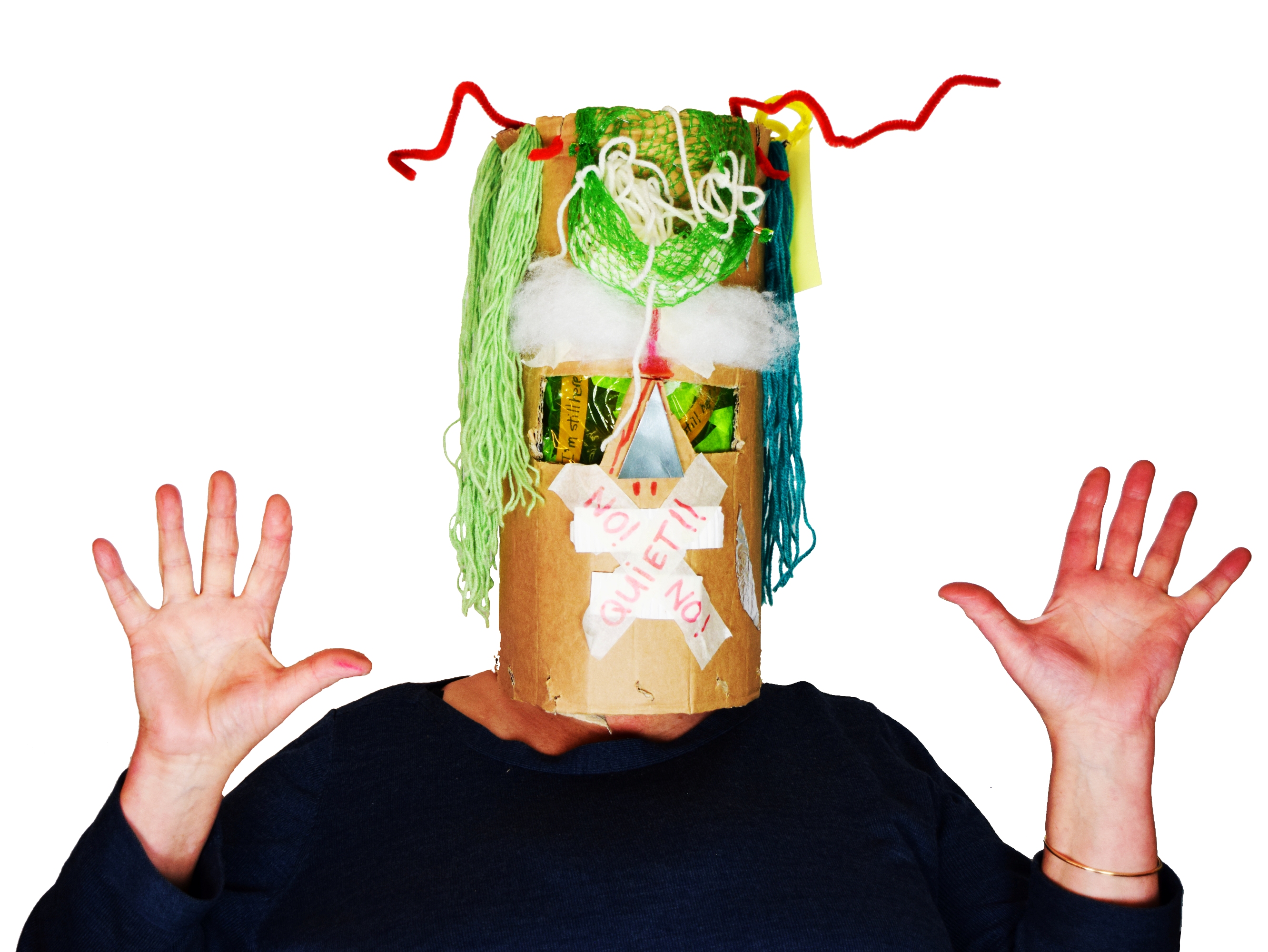 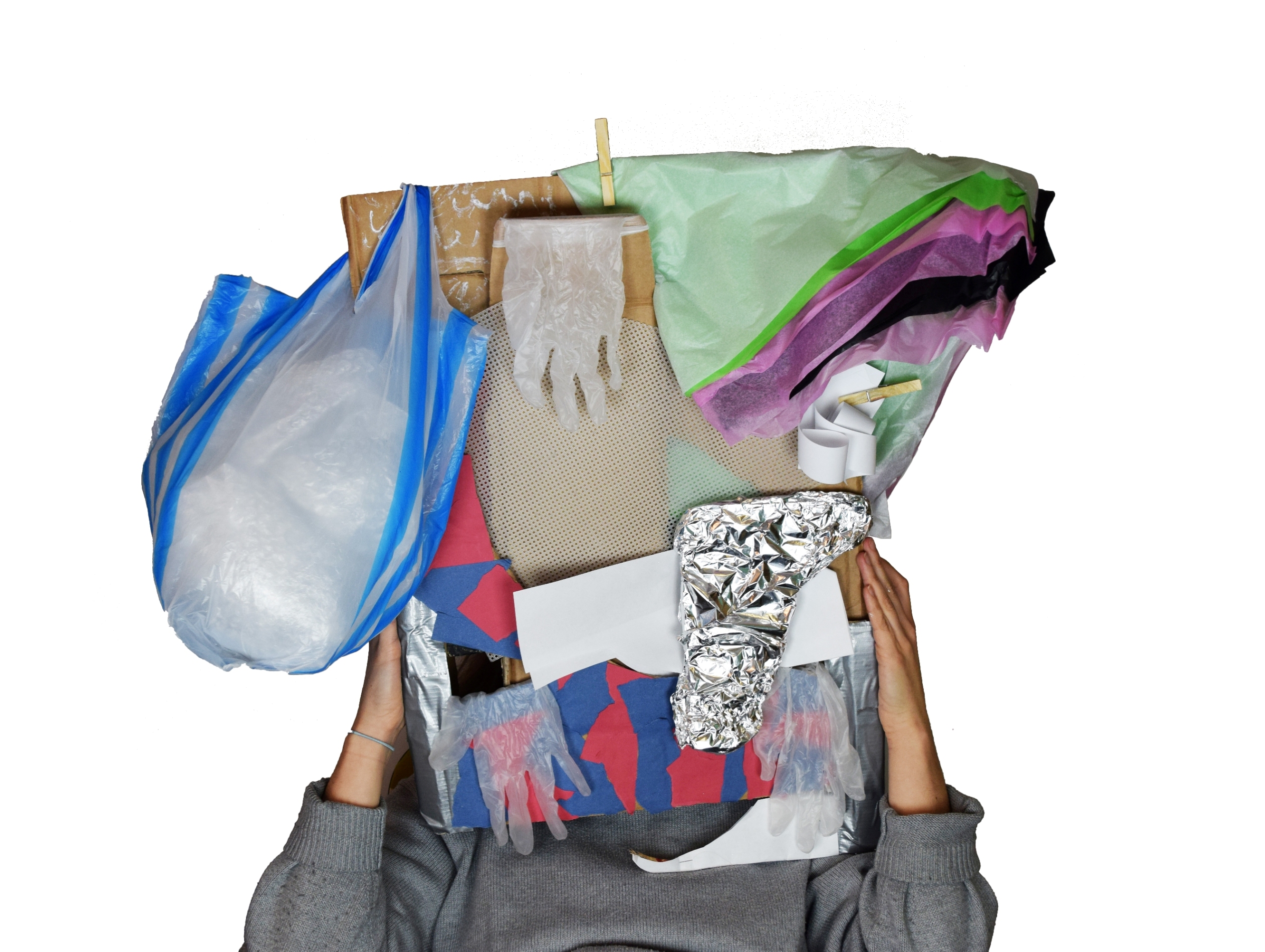