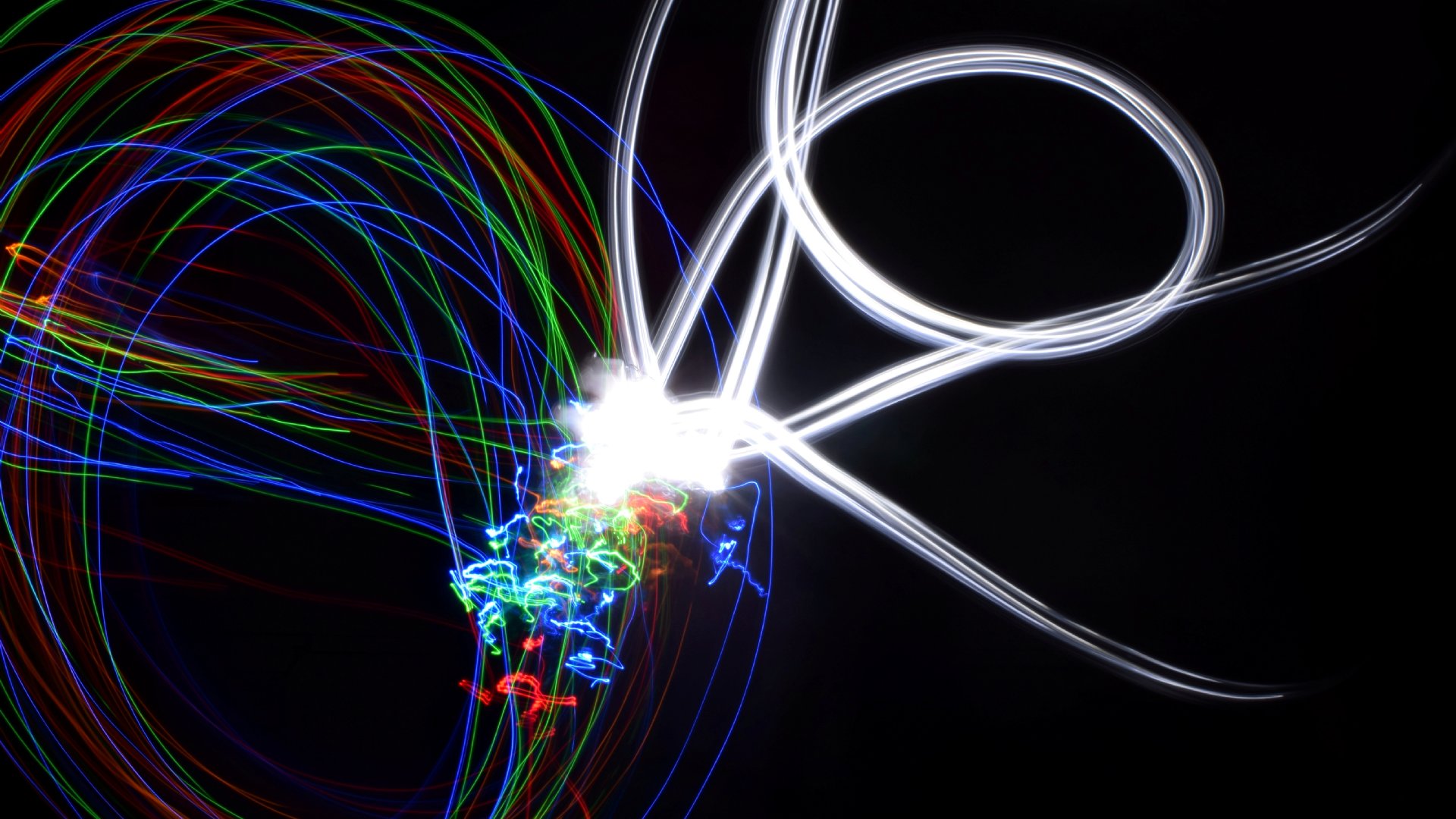 On 21st November, AIMS Advocacy ran the final session of their series of three ‘advocacy as art’ days. Using guided conversation as a starting point, these discussions were then used as inspiration for creative making.

This ‘advocacy as art day’ was based around the idea of Creating Negative Space. This proved to be a difficult topic to pin down, as the group discussed the meaning of this phrase in itself. The use of the word negative can be contentious, because one hand it can mean the feeling when you are not in the right mind set, yet also can represent a completely empty environment. The group discussed the balance between these two concepts and how that could be made into a visual outcome. Then, using long-exposure photography, the groups shot a series of ‘light paintings’ that they felt could represent the ideas they had been talking about. Through this, many of the group members developed a better understanding of how a camera captures pictures.

The final images, although abstract, are full of movement and meaning. We were really excited to discover what we could create with such little equipment!

Over the three ‘Advocacy as Art’ sessions we have had some really interesting conversations that we hope to take forward into future projects. The works we finally created will be made into a small poster series, both documenting the images we created over the last three months, and the ideas that inspired them. 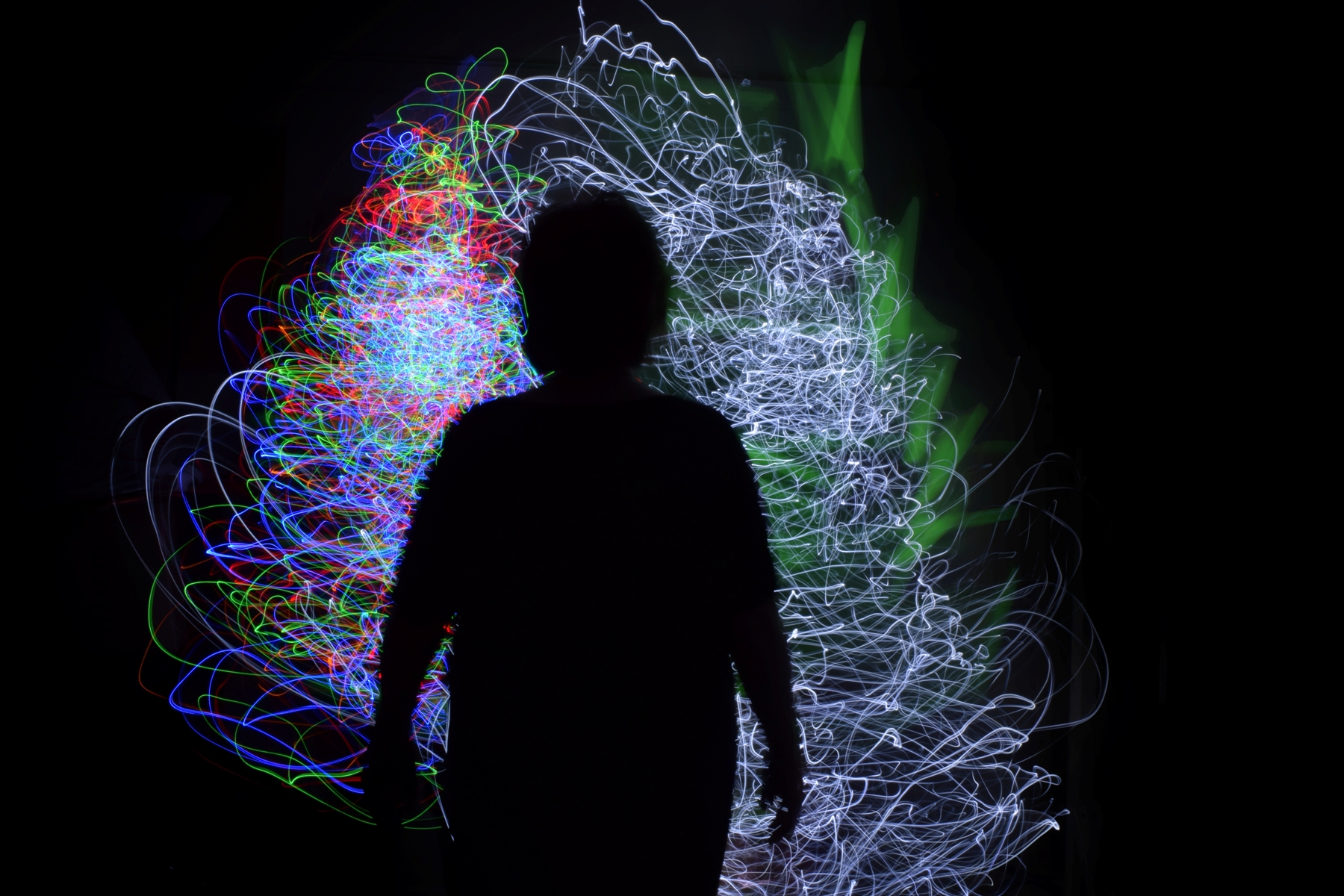 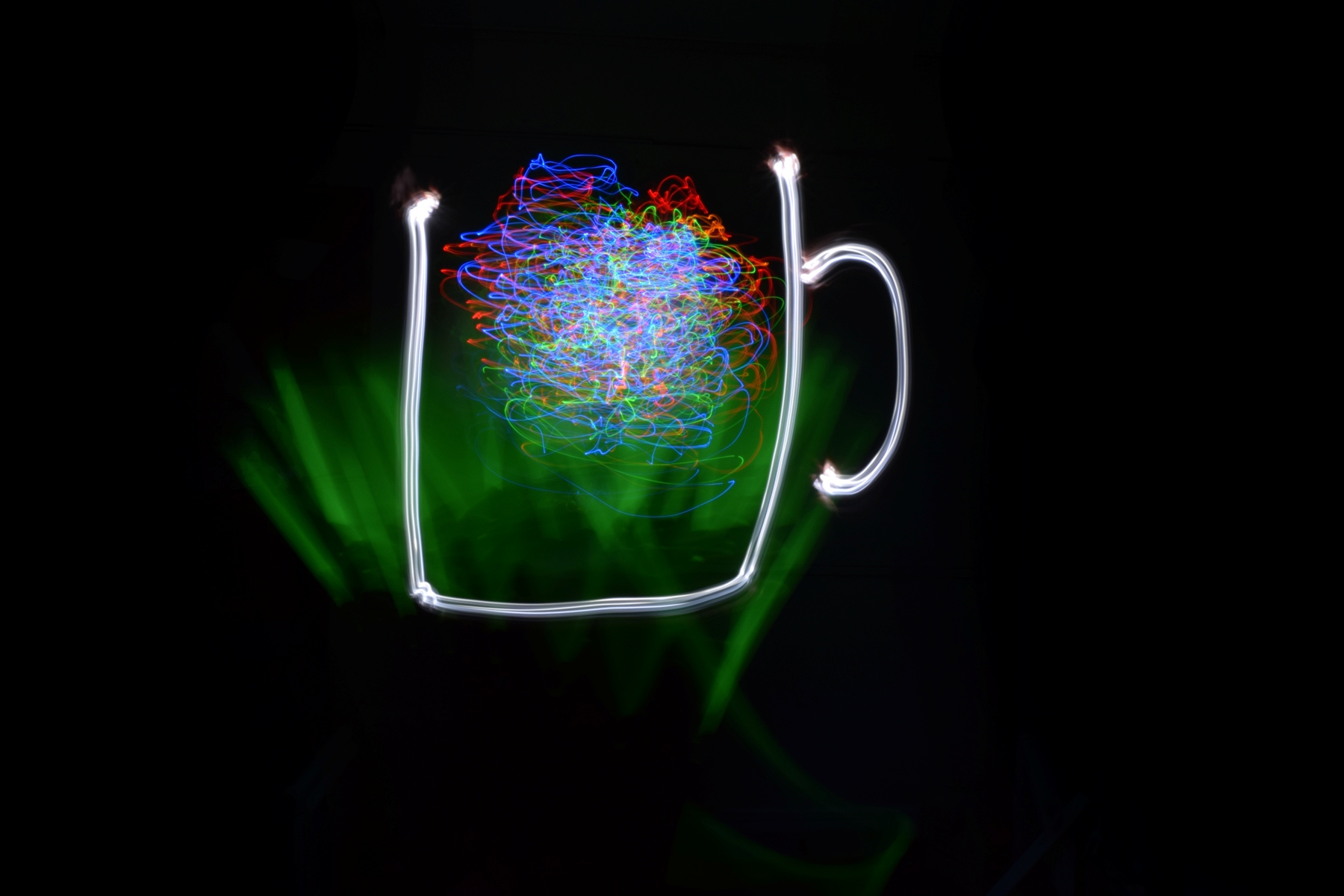 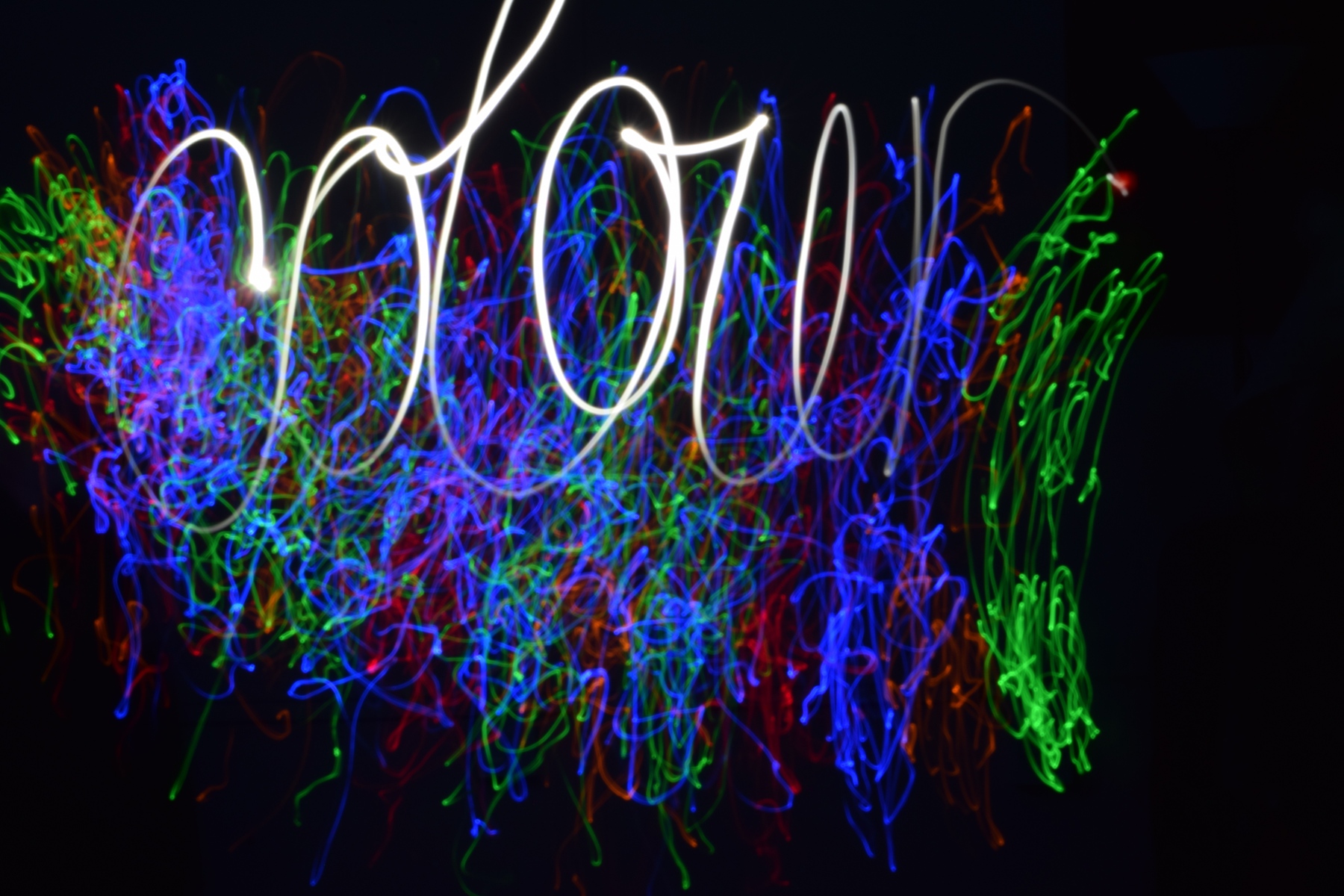 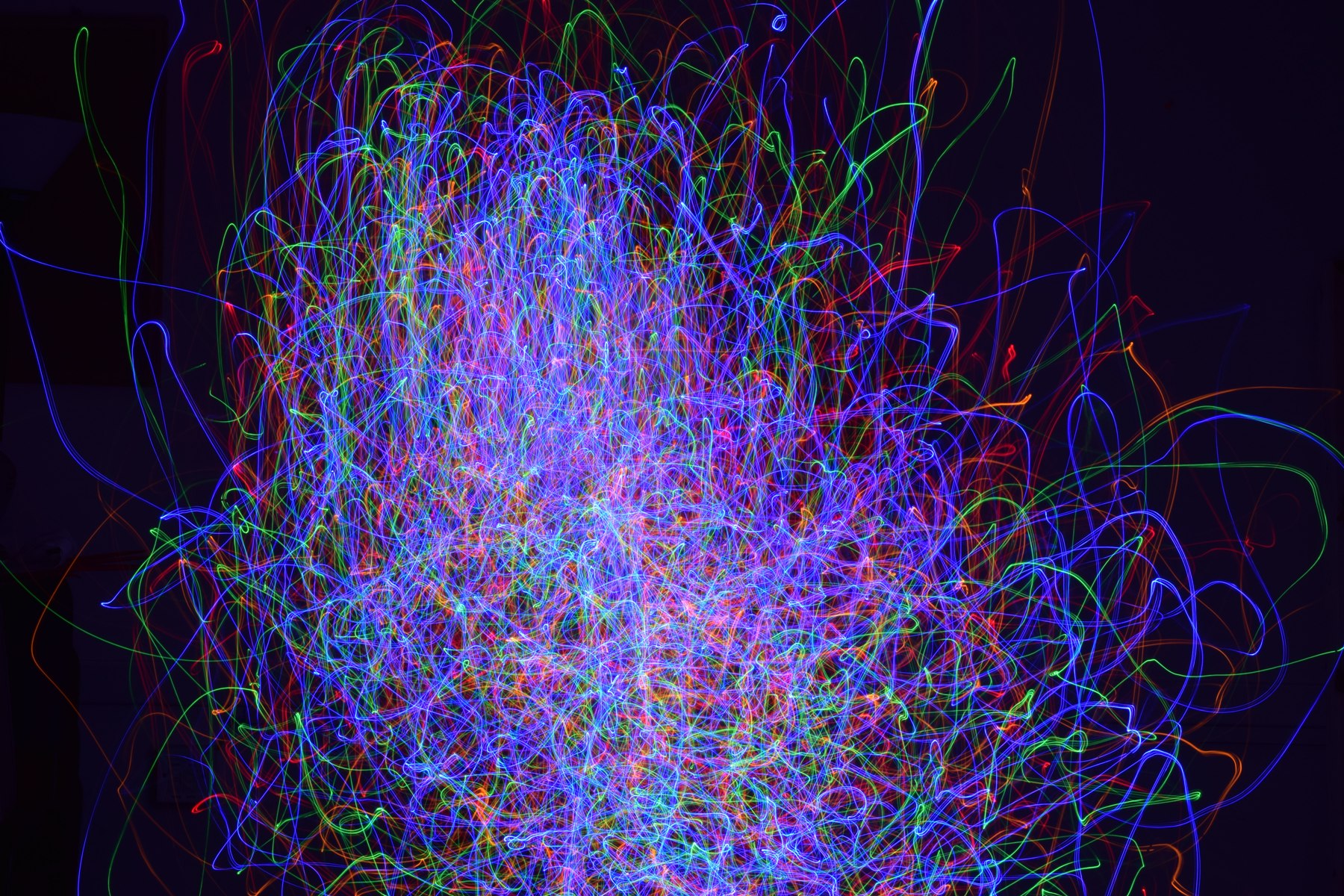